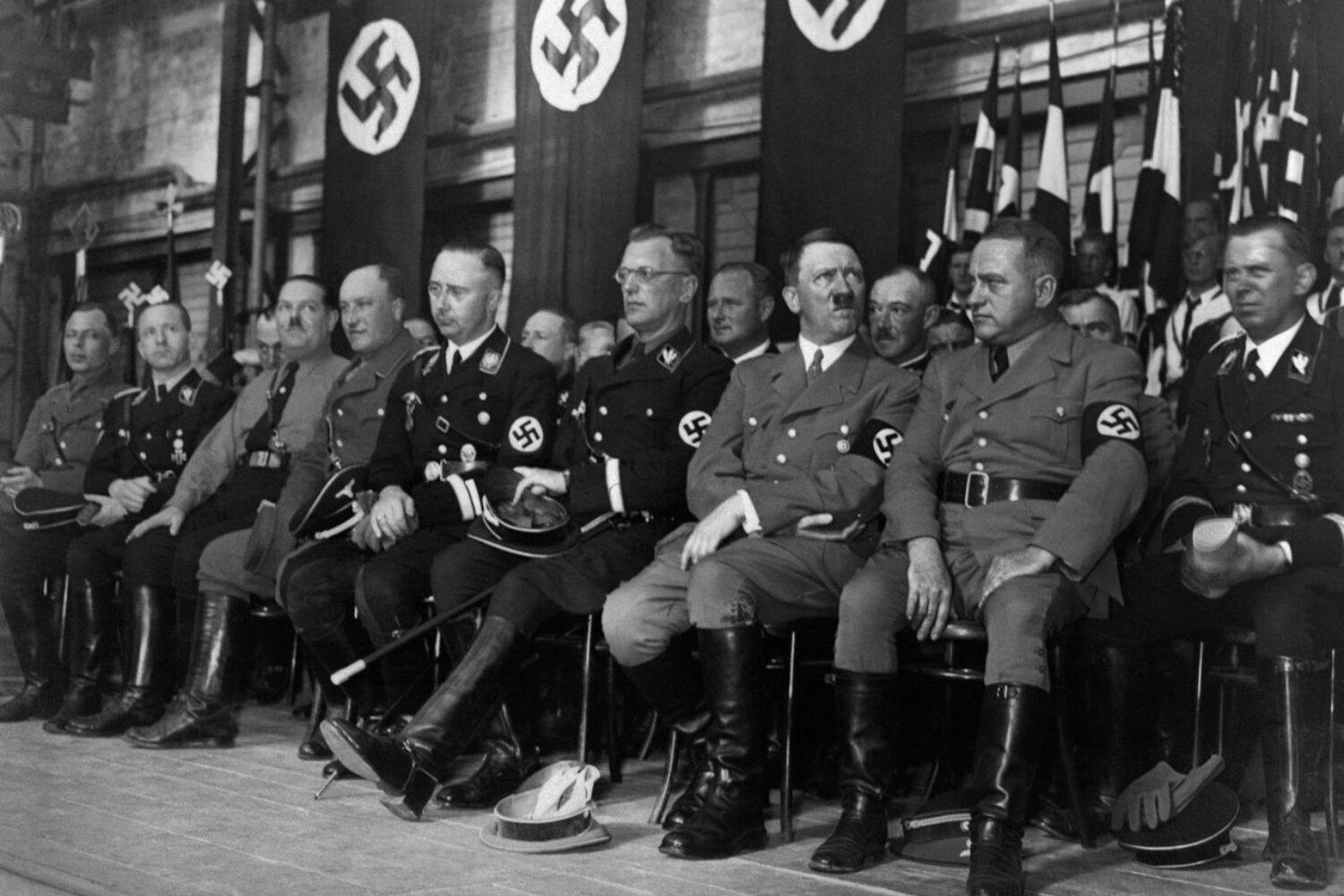 I want to wish everyone a happy new year. I really do WISH for 2021 to be better for everyone than the cluster-fuck of 2020, in the same way I wish you might unexpectedly inherit a billion dollars in gold bullion. Unfortunately, neither is realistically going happen.

In 2020, a virus did NOT lock everybody in their homes, destroy millions of livelihoods and impose the mask torture technique used on prisoners in Guantanamo Bay. Governments did that.

The same Governments that continue to destroy the lives and livelihoods of their citizens have also been parroting the slogan: Build Back Better. This slogan is part of the World Economic Forum’s “Great Reset”. That ‘conspiracy theory’ is explained in the book “Covid 19: the Great Reset”, written by the WEF president, and available on Amazon for just $6. Read as much as you can stomach. What Governments want to do with your life and your future, starting in 2021, is all right there.

The Great Reset basically describes how we get to the UN Sustainable Development goals for 2030; the goals that virtually all Governments are already signed onto. None of it is a secret conspiracy theory. It has been publicly advertised for years. I implore you to spend the hour it takes to read these goals at UN.org. Its painful, wishy-washy, corporate PR doublespeak. And it sounds superficially noble… until you consider what they must do to achieve those goals. In short, it boils down to worldwide communism, with the UN controlling literally everything – every millimeter of the planet, every gram of resource, every second of our lives. It is basically the European Union on (oestrogenic) steroids. And when you consider that there are still countries begging to give up their sovereignty to join the miserable, failing EU project, you realize Governments will be all too happy to sign away all of our rights and freedoms to a sprawling hive of technocrats administering a despotic dictatorship.

"In 2020, a virus did NOT lock everybody in their homes, destroy millions of livelihoods and impose the mask torture technique used on prisoners in Guantanamo Bay. Governments did that."

As it happens, Western culture had been preparing everybody to accept the coming communism. Most Universities, BLM, prominent politicians and celebrities were proudly advertising their devotion to Marxism and opposition to freedom and Capitalism. Gone is any shame of the hundreds of millions of people murdered by Marxist regimes and the decades of impoverishment and violent oppression of citizens in Marxist/Communist nations throughout the World. Now it is freedom and capitalism that is inherently evil.

Do not assume you know what Marxism is until you read the Communist Manifesto. It is free online, and barely takes an hour to read. https://www.fulltextarchive.com/pdfs/The-Communist-Manifesto.pdf

Try reading this, as I did, with an open mind and an assumption that it must contain valid, rational arguments to the inherent weaknesses of capitalism, and a logical solution. That way you can experience the full shock and horror at how intellectually and morally bankrupt it really is. It is staggering to think that supposedly intelligent people have read this and found validity in it’s lunatic arguments? It reads like the pathetic rant of an extraordinarily bitter, vengeful man (because it is). Even a devout atheist would describe it as inherently evil. Yet this tripe is the philosophy being pushed on Western society, that is behind all of the insane division, destruction and injustice being seen throughout the west.

With a backdrop of growing support for widespread adoption of Marxism, Western Governments proved in 2020 that there is no limit to the irrationally brutal, authoritarian actions that they will take against citizens. And citizens of Western nations showed there was no limit to the bullshit news they would swallow whole, nor was there a limit to the totalitarian government actions that they would support.
On top of this, in March 2020, PRIOR to the lockdowns, trillions of dollars were handed to big banks. A virus did not require $trillions; the system was already failing; again/still. Covid was conveniently assigned the blame for a financial system implosion that had already been baking in the oven for way too long.

So in 2021/22, there is going to be a ‘great reset’, whether according to some grand plan, or organic implosion of the system. If the Governments of the world had wanted to create more widespread misery, a more devastating economic depression, more societal division, more poverty and death, and directed the world to a more dystopian, Nazi-esque “fourth Reich” future, they could not have done a better job. That is where we are headed.

Many people bloody-mindedly refuse to acknowledge the Government’s deliberate destruction of the society and world we live in. They mindlessly bleat that any argument against the Government’s psychological terrorism in the name of “covid” is a “conspiracy theory”. The fact is, it does not matter whether the coming hell was caused by incompetence, deliberate malevolence or divine power. What matters is what has been done, what is inevitably coming, and what we do about it.

For me, with regard to the direction that Australia and ‘the West’ is going, there is only one solution: leave. Get out permanently. That is what I did. And, while my heart aches for the people I love in Australia, my only regret is that I did not leave sooner. The Government has been telegraphing the message for years I am not welcome and not respected. And the widespread agreement of the general public means there is nothing to stay and fight for.

To you I recommend strongly that you do everything in your power to leave too. It is the only way I believe it will be possible to have a Happy New Year. And I do wish you to have that Happy New Year.