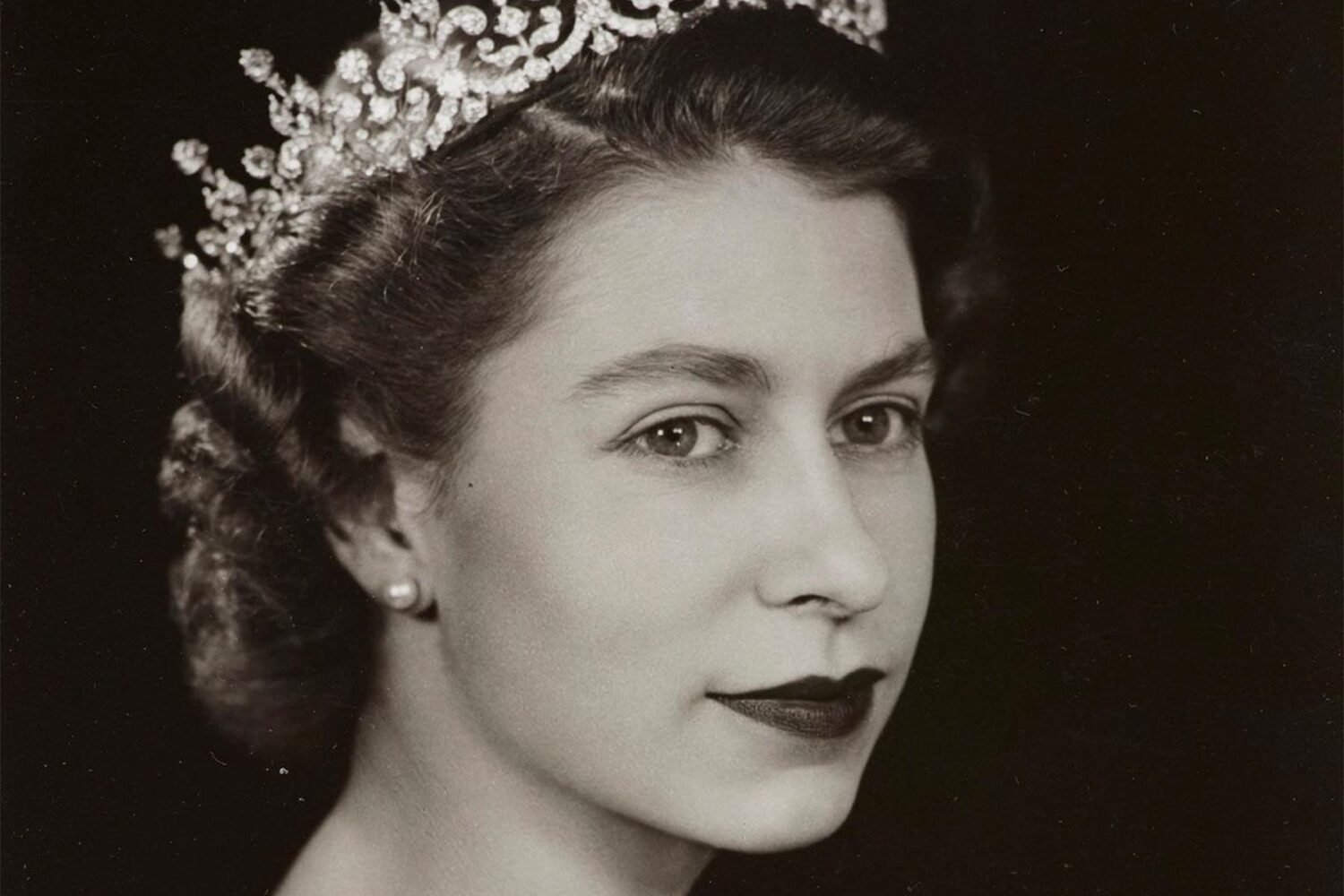 I am deeply saddened by the passing of Queen Elizabeth 2. Genuinely. Her death came as a shock; not least because of its timing coinciding so eerily with the eminent death of western Europe as we have known it. As a metaphor for the world she ‘ruled’ over, her death is incredibly poignant.

As a public/political figure, Queen Elizabeth was inarguably extraordinary. 70 years on the throne is incredible enough. But 70 years navigating enormous political and social change, with hardly a misstep to mention, is truly phenomenal.

For the entire life of most of us, she was a living caricature of a Queen: supremely elegant, supremely dignified and the pinnacle of class. All of which makes her passing, now, in this “woke” time, hard to separate from the death of elegance, dignity and class in society (underscored by the people protesting her funeral).

Undoubtedly, her passing is going to cause Commonwealth nations to reconsider the Monarchy altogether. I am, personally, what you might call a reluctant Monarchist. As a theoretical system for organizing society, a Monarchy is, in my opinion, indefensibly absurd. And, from an historical perspective, it requires very little talent to find fault with the wisdom, behavior or morals of the lineage leading to the Royal family; or any ruling family, ever.

But from a realistic, practical perspective, for the citizens of Commonwealth countries, there is one political system guaranteed to be infinitely worse than the Monarchy when it comes to freedom, opportunity, justice and happiness. That infinitely worse system is whatever abomination would be created by the shamelessly corrupt, Marxist bastards in our Commonwealth Governments and academic institutions. For an idea of what a contemporary alternative to the Monarchy might look like for the average citizen, just imagine the Melbourne Covid response, permanently, without a weak flu to justify it.

The Monarchy is now ‘ruled’ by King ‘Watermelon’ Charles: the man who literally launched the World Economic Forum’s ‘Great Reset’ agenda in 2020; the lunatic agenda that is literally going to cause the deaths of 100,000’s of people across Europe from freezing and starvation this winter and, whether successful or not, decades of misery, death and poverty to follow.

Useful idiots with blue hair are giddy with psychopathic glee over Queen Elizabeth’s death, for the same reason that every sane person should be incredibly sad and worried. Call it the ‘fourth turning’, ‘great reset’ or ‘end of days’, it all amounts to the same thing. Queen Elizabeth was the lifeline connecting us to a brief period in time that knew and respected it’s history; when money was connected to productivity; when news was connected to truth; when society was connected to civility and people were connected to reality. What of these things can we say survived her?

Queen Elizabeth was a living metaphor who oversaw 70 years of remarkable relative peace and prosperity on earth. Now it is over. May she rest in peace.