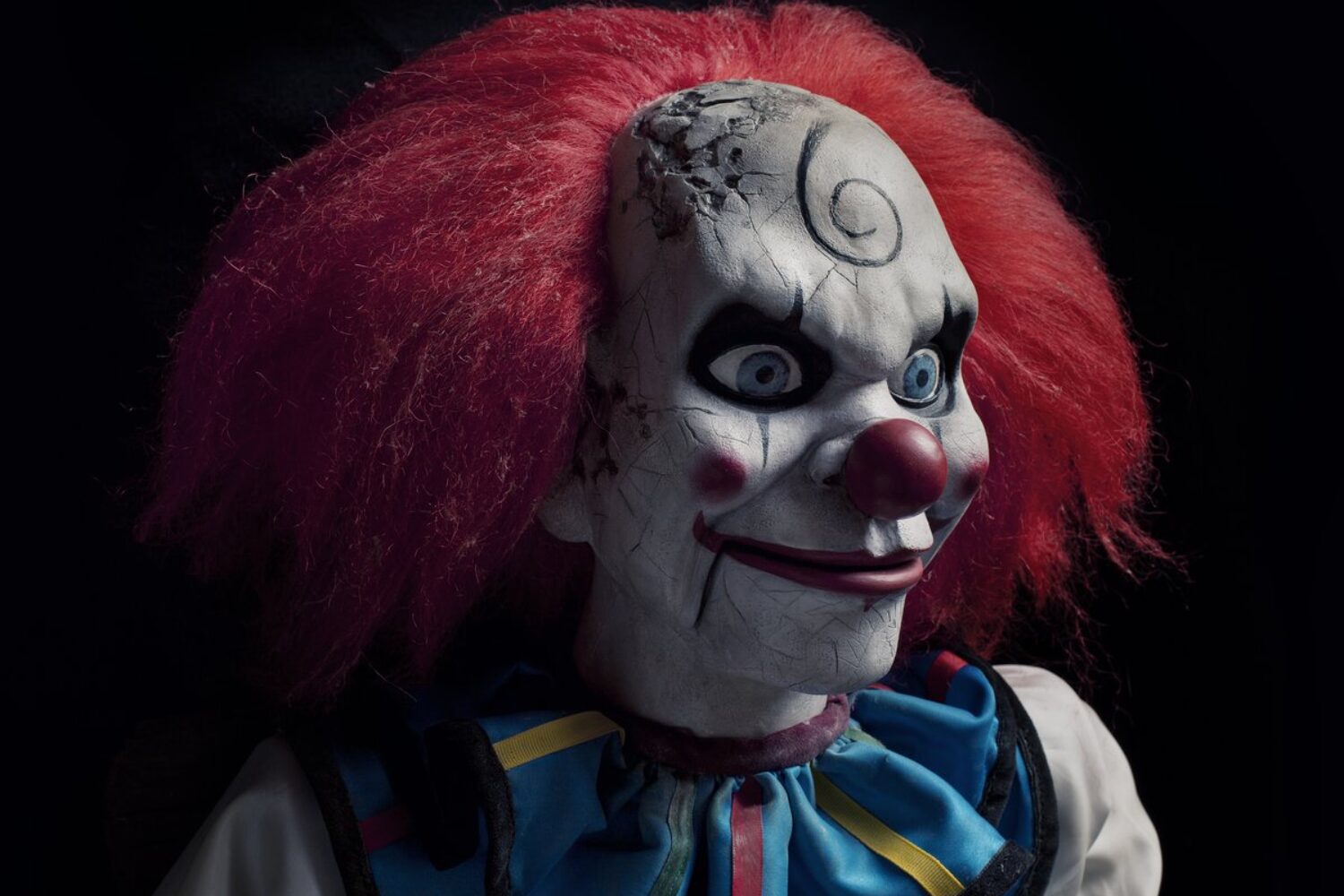 I just want to wish everybody goodbye. The police were not ordered to lock us all up at gunpoint soon enough to save us from the deadly virus that gives virtually no symptoms in the vast majority of normal people. So now, because you, your children, your friends and everybody around you is over 70 years old, with compromised lungs, and at least 1 deadly disease, we are all going to die.

Academic scientists, who are much smarter than you or i, have devised complicated models to show that, because corona deaths doubled last week, they will keep doubling every week, until we all are dead. So the human race will be extinct in 4 months. Do not believe in conspiracy theories debunking these models with logic and facts. Academic models have a 100% track record of always being correct in theory.

WHO scientists have now discovered that, just before we catch Corona, it (the virus) will make us 70-90 years old, sick with cancer, heart disease, diabetes and/or lung disease. Then the Corona virus infects us and we die. The statistics prove it. This is what is meant when people keep telling you ‘we have never seen anything like this before’.

Ignoring the fact that virtually every normal functioning person barely registers a symptom from Corona, with only 4 months til human extinction, we must act fast. The only solution, obviously, is more armed police on the streets to harass people from being out in the sun. It’s true the sun kills the virus. But bullets kill people. So people need to get out of the sun when seen by police with guns and bullets. The police will let you out in winter, when flu viruses never spread.

We need to die for the same reason the governments killed all the jobs and small businesses: there might be a temporary shortage of respirators.

The other solution is more fines, financial ruination, infinite money printing and, most of all, massive endless bank bailouts backed by taxpayers. Taxpayers are immune to Corona because they need to live to pay interest and tax. Of course, Corona did kill all the jobs and businesses. But that problem will be solved by the unemployed killing themselves, or each other, for the guilt and shame of not being able to work to pay tax and interest.

It was completely unforeseeable that a deadly plague would force central banks to endlessly and covertly create monstrous quantities of currency for years, and turn the entire global financial system into a cesspool of mathematically unsustainable Ponzi schemes that started to collapse late last year and now need exponentially greater fraud and corruption to continue. Nobody could have seen that happening. But now that plague has arrived and is killing everybody (except for the vast, vast, vast majority of the worlds population), all we can do is lock ourselves in the bank’s homes (oh yeah, you just lost your house; didn’t you hear?) and wait to die.

You are going to die. We are all going to die. We need to die for the same reason the governments killed all the jobs and small businesses: there might be a temporary shortage of respirators. Respirators are like conflict diamonds. You can’t just make them. You need to exploit thousands of people and destroy their livelihoods forever to get them. That is why the governments have destroyed everything, and caused decades of misery, homelessness and unemployment for millions of people. For respirators. It was the only logical thing they could do to have enough respirators.

Remember: Be safe (or the cops will shoot you). Keep your distance (or the cops will shoot you). Use more hand sanitizer; or your neighbour will tell on you (like a good Nazi) so the cops shoot you. Do not look into what is going on with the banks and financial system. Just join Centrelink and get in more debt. Do it for the respirators; and to save the old people that destroyed Gretas future and made the world end in 12 years.